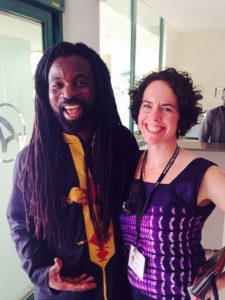 Let me introduce you to Rocky Duwani. He is Ghana’s Bob Marley. He is also the official UN Foundation Ambassador for the Global Alliance for Clean Cookstoves. Unlike many other celebrity “Ambassadors” that I have encountered, his passion and commitment  for clean cooking is evident and makes him a true ambassador.

We were surprised last night with an incredible performance by Rocky at the Clean Cooking Forum 2015. He has been attending the Forum and has been very accessible and down to earth. I’ve certainly never been to a conference that had the entire crowd dancing to reggae. It was a treat. Clark was a trouper and fell asleep as we danced.

One of Rocky’s songs is Extraordinary Woman. When the song came on, my partner Adam responded, “What does Extraordinary Woman have to do with cookstoves?” Of course, my passionate response was “EVERYTHING!” Though much to my surprise, Adam has taken over most of the cooking in our house, women are predominately the cooks around the world, and in Africa almost exclusively so.

Women suffer disproportionately from the health consequences of indoor air pollution that is caused by traditional methods of three-stone/open-fire cooking, which is used by one out of three people on earth. With 4.3 million people dying each year from the health related impacts of indoor air pollution, not to mention the time spent by women and girls collecting fire wood, we need to do more to protect our extraordinary women.

I am proud to be representing InStove at the Forum and am incredibly inspired by the potential for creating real positive change in this world.

Thanks Rocky! Keep up the great work and I hope to meet you again soon. You are welcome in Portland, Oregon! 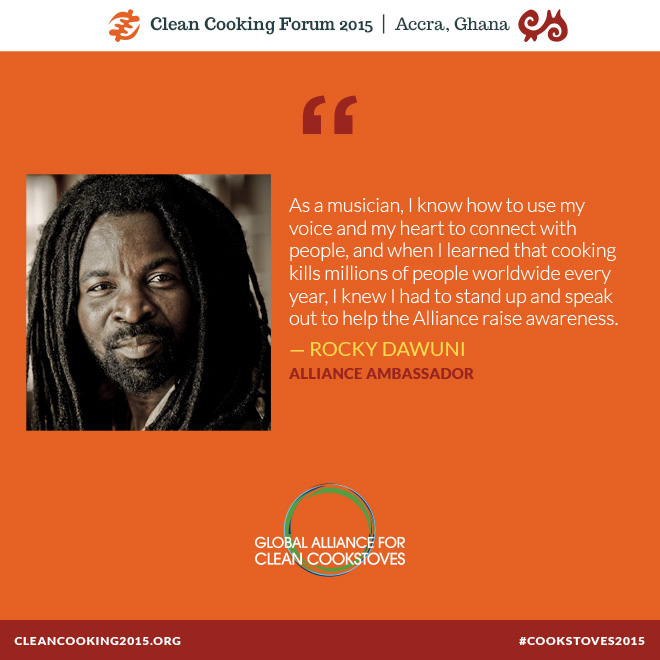 ​ I am proud and excited to announce my new position with InStove as its Chief Partnership Officer, supporting both the for and non profit entities of the organization. We are delighted with our recent success on many levels and… 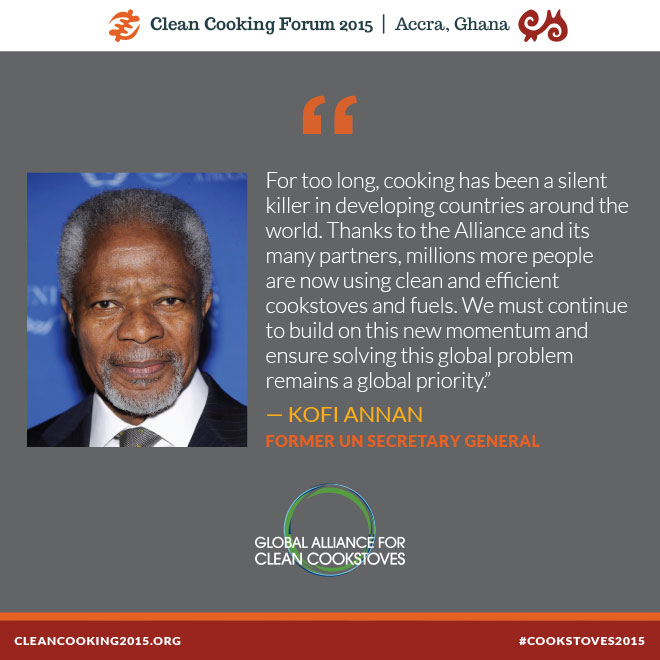 Today marks the end of an era. After nearly six year, I’ve completed my work with International Medical Corps. It’s been really a tremendous experience. I’ve been very fortunate to have enjoyed a career where I both truly enjoy what I do while helping to make a difference in people’s lives.

During my time with IMC I’ve grown a great deal and look back at many incredible times. I’ve worked with incredible people from more countries than I could possibly list out. Thanks go out to all of my outstanding colleagues.

I’ve also traveled to DR Congo, Rwanda, Burundi, Liberia, Sierra Leone, Zimbabwe, Kenya, Somalia, Somaliland, Ethiopia, Turkey, and the Philippines. As people who know me well already know, some of my times in DRC were my fondest with IMC.

Below is a pic from two years ago while I was on a business trip to Turkey. I was sent it recently reminding me of a new era presenting itself. I’m looking forward to this next phase as much as I have enjoyed the last. 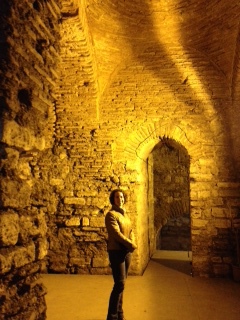 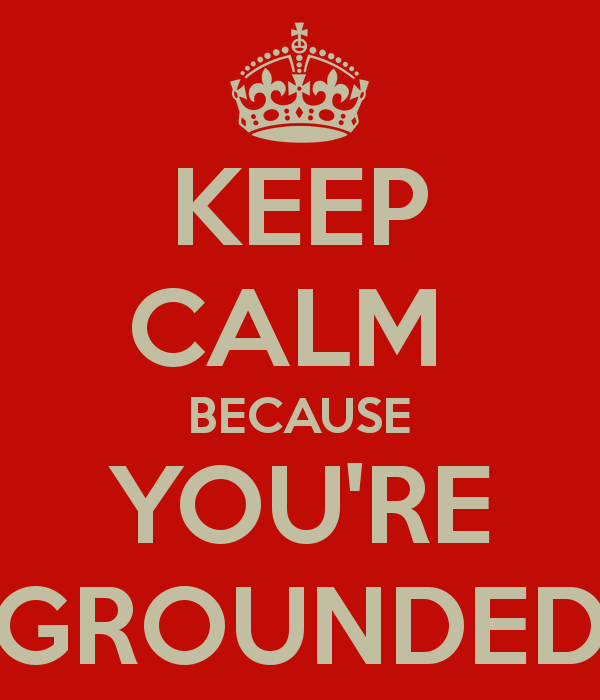 I landed in Washington yesterday morning, and wrote this from my hotel room in Manila, but wanted to share a few quick reviews for those traveling to Manila.  I know I often look for similar guidance, and don’t often actually…

Welcome to the Philippines!  Country #60 It’s taken some time for me to make progress on my country count, as I continue to return again and again to the same places I frequently travel to.  It’s also been five years…

It always feels a bit surreal to be half way around the world in places that are so familiar. I have been to Bujumbura, Burundi more times than I can recount, traversing often during my journeys o eastern DRCongo. This…