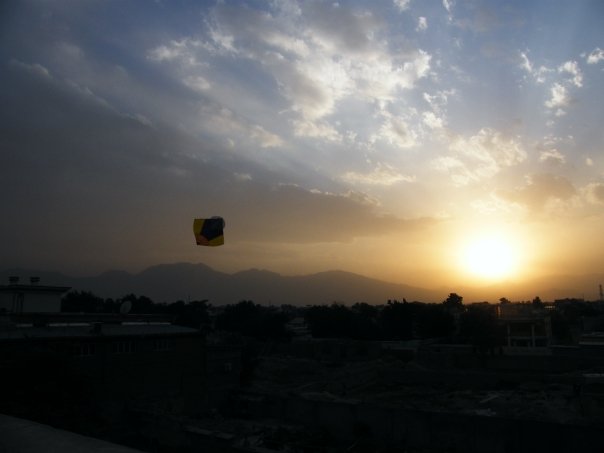 When the world is your home there are many consequence to how small the it is. Events half way around the world can trigger images faster than google can call up BBC. In this case it was images of Islamabad from its majestic mountains, but the events were not so serene.

It was the recent attacks in Peshawar on the Pearl Continental Hotel. A close colleague of mine had just landed in Islamabad, on the way to stay at the Pearl. She was originally scheduled to go on the weekend and then managed to push it back to leave on Monday. Had she been a few hours earlier she would have been there.

It is one of the risks you take in this business, but it is still hard when they happen. I suppose close calls are a great deal easier to deal with than the real thing, but they still leave you shaken.

For example, the day after I left Afghanistan, a woman was gunned down on her way to work about twenty feet from the front door of the house that I lived in for more than a year. As I was left stunned in the wake of things, I couldn’t help but think that I somehow managed to get out just in time.

Right now in the DRC there has been an explosion of violence in the area that I just traveled to. I think back on how lucky I am.

Despite the risks, I still love what I do and am too committed to contributing to this world to let close calls stop me.