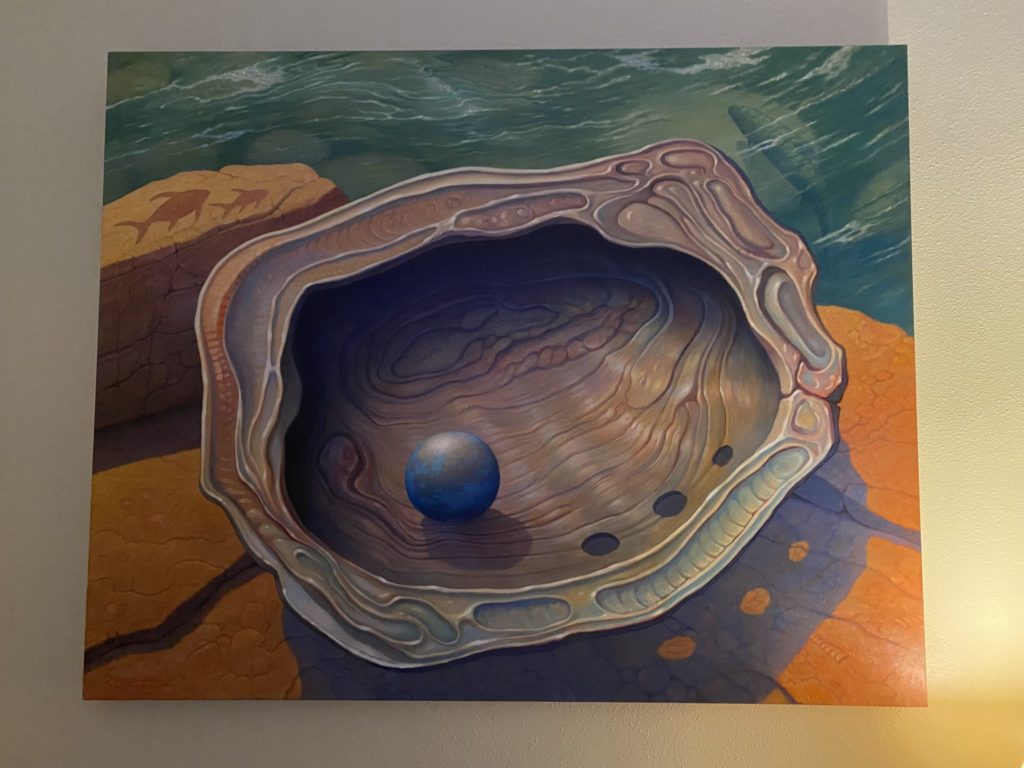 Today would have been my father Wally’s 74th birthday. It has been just over a decade of mourning his death. Too soon to have lost a father and friend.

I can’t help but reflect on all that has happened that I missed out in sharing with him. My stories would have been told, over a pint, to anyone who would listen at Sam Bond’s or High Street. He made me larger than life. He was my biggest fan, my most avid reader, and always encouraged me to do and be more.

He was delighted to vicariously travel through my adventures, inspired in part by his early adventures in Latin America, and also reminded me of my grounding along the way. He warned me to be cautious of my voice, when I wrote my post called “They Hate Us“, back in 2008, pointing out how badly we had failed the people of Afghanistan. Thirteen years later, it seems my predictions held true. He was also right to have worried for my safety.

He was very proud of my work in the DR Congo, intrigued by my love of Africa. My post on my up close experience with conflict minerals inspired him to respond, with this advice, which I found eerily after his death:

I highly recommend against snorting or injecting any of the conflict minerals. Just a hunch.

In his passing, the ladies of his life coined the phrase, What Would Wally Want, or What Wally Would Want?, depending if it was a statement or a question. There is no doubt that Wally would have been rearing for a party this year. December 7th was always an excuse for a mid-winter party. He threw epically fun parties.

In lieu of a party this year, my biggest fan now – my husband, Adam – surprised me by sending over my tribute song, Dancing at a Funeral

I listened to a slightly slower acoustic version of this, practically on a loop, to grieve his passing. I see that the video below happens to be 10 days after we learned of his passing.

In tribute, we enjoyed kefir and croissants. That was a traditional breakfast of choice at The 5th Street market, though ours were always day old. It is the taste of my childhood, and will always remind me of Wally.

Dancing at a funeral would definitely have been Wally’s style. I recall learning about the concept of a Wake at The Wow Hall, during the time he was dating Mountain Girl, Gerry Garcias wife. I recall being intrigued at the concept of celebrating life rather than grieving it, though that didn’t make the grieving process any easier, it seems.

In honor of the spirit of Wally, today I purchased a collector’s art piece, The Blue Pearl, from the most recent art gallery show at the Lincoln City Cultural Center, from an exhibit aptly called – The Traveler, by John Oberdorf

It was a serendipitous purchase, grabbing the piece as it was being wrapped up to leave, and giving us the opportunity to meet the artist, who of course reminded me greatly of Wally. For some reason when I first fell in love with the piece, I had an intuition that he would.

We are delighted to have the art, and connect with John as a person, planning to take him out to lunch. In our correspondence with him today, Adam shared that it was priceless that every time I see the painting, with him in vicinity, I spontaneously reached out to hug or kiss him. As he said, “Priceless”.

John’s response shows why I am attracted to his art. He shared, “When we talk about all that is behind this and the path that I have found myself on, you will gain insight into this way of bringing ideas into physical reality.” He also shared a Rousseau quote that echos back to my journey as well.

“I am not made like anyone I know. If I am not better, at least I am different.“

Here is a fun video from the Lincoln City Cultural Center about the exhibit. Go inside John Oberdorf’s The Traveler art exhibit with Krista Eddy, Visual Arts Director