As a globe trotter adult, who never traveled outside of summer vacations to California, I sometimes reflect back to those first images that I have of life overseas.

My mother traveled in Latin America, bought property in British Honduras (now Belize), flew in a bi-plane into a remote lake in Canada, and sailed from Vancouver to San Francisco.

My father hitch hiked his way through the Chiapas area of Mexico and took a homemade house truck with my grandfather on that side to Alaska for months as a young boy.

My dad lived in Haiti as a child, as well as South Carolina.

All of these adventures of my parents left me with imagines and imaginings of what these places were like. 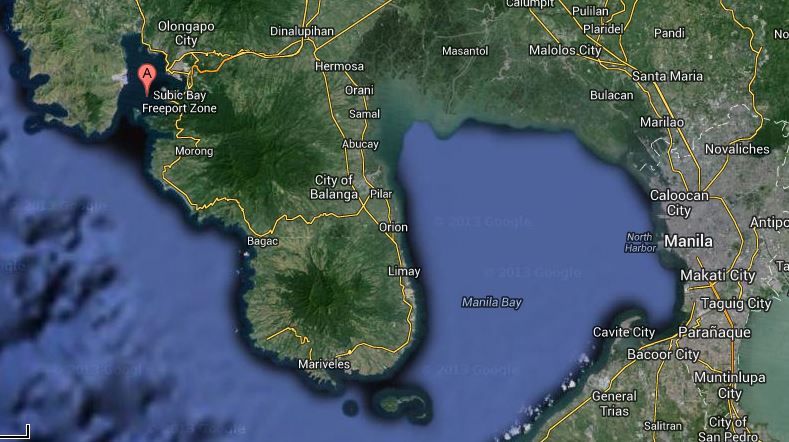 So the Philippines has always had a special place in my heart.  My grandfather on my dad’s side died in the Philippines.  He was a casualty in the lead up to the Vietnam War.  He died when my dad was ten years old.  It was just north of Manila Bay, in a smaller Subic Bay, was once a US Military Base and is now a Freeport Zone.  It was weeks before he was supposed to return from his tour.

It’s interesting to consider what the Philippines, and Manila, would have been like for a forty year old military officer in the sixties.  It was certainly not the congested city that it is now.  It makes me think that it was like Hawaii back then, just a small tropical town in the middle of the ocean.

Posted in Asia, How we grew up, Oregon and Beyond